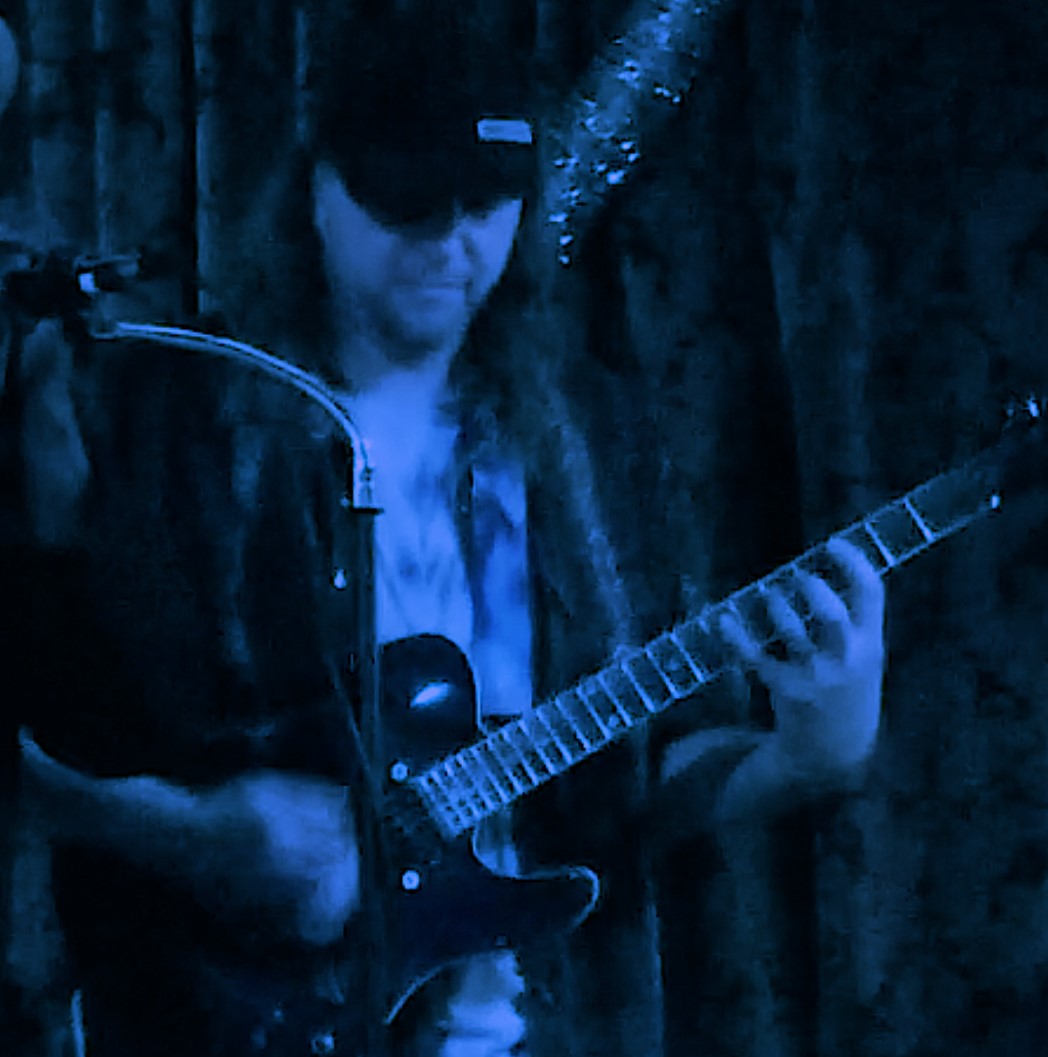 A life long devotee to the religion of Rock and Roll, Tall Paul grew up in a far off exotic land known as Pittsburgh Pennsylvania.  Drawn to Asheville by the vibrant music scene and a fascination with roots music, TFP has been rocking these mountains for nearly two decades.  In addtition to JJB, these days he also rocks out some guitar with Asheville’s Doors tribute JLAD, as well the Johnson City based Dead tribute Shadow of the Moon Band.