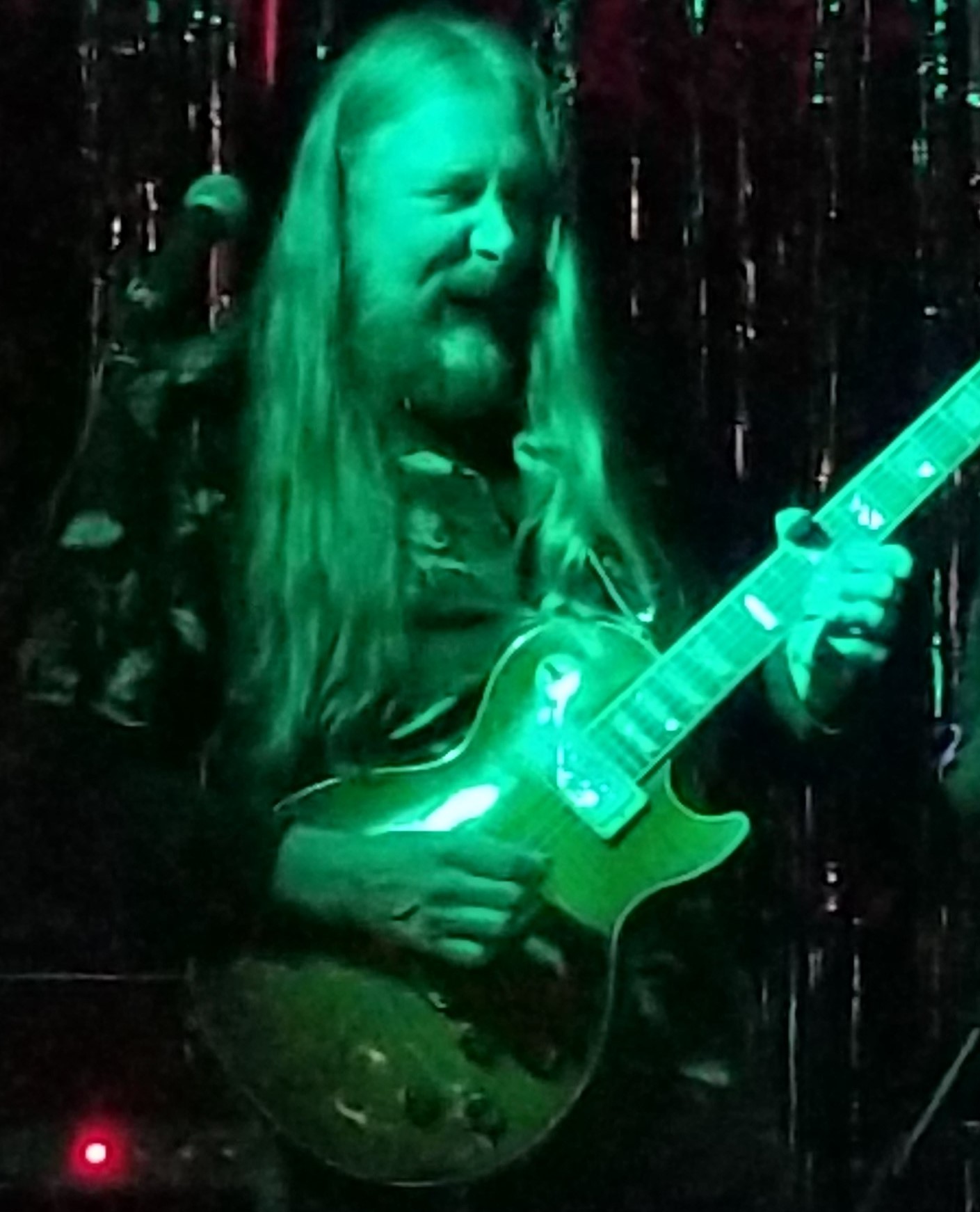 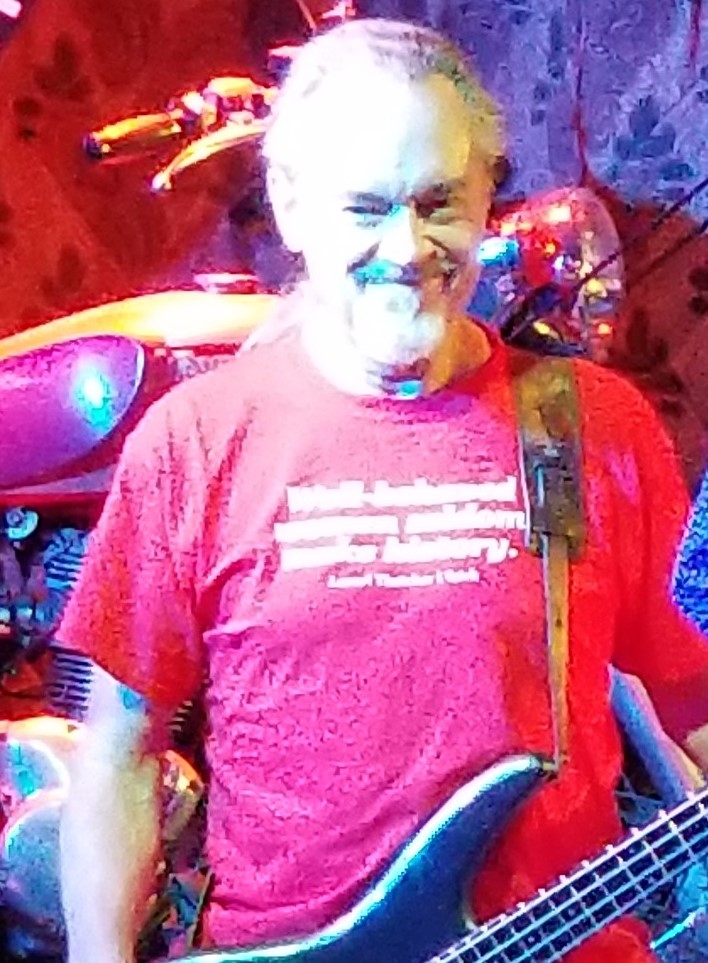 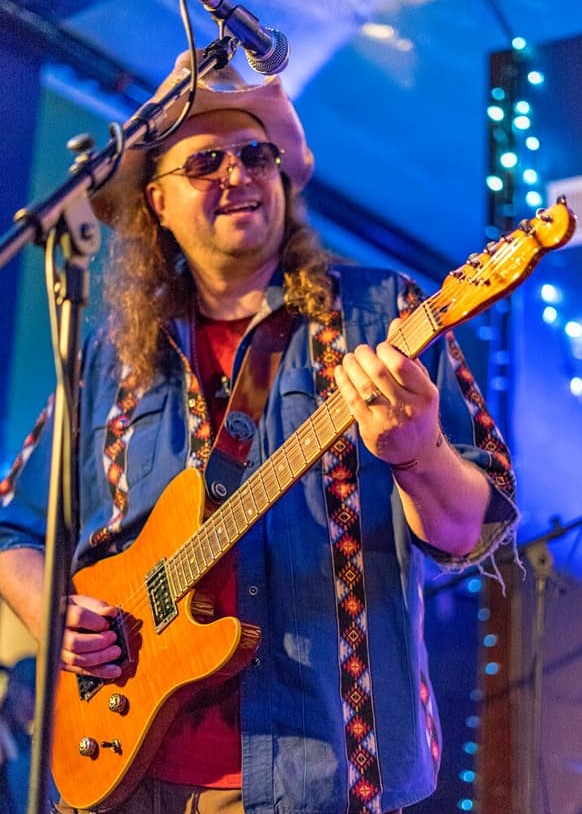 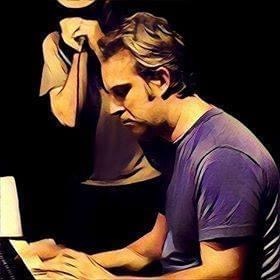 Began taking root over 15 years ago in the heart of South Florida where they have shared the stage with the likes of Derek Trucks Band, Steppenwolf, Albert Collins, Tinsley Ellis, Rick Derringer, Walter Trout, Paula and the Pontiacs, and many others while performing countless Blues Festivals along the way.

The name “Jarvis Jenkins” was inspired by the magic and inspiration of an old bluesman who Stu (founder and guitarist of JJB) had the opportunity to spend time with to learn the soulful ways of slide guitar from a true master of the mojo hand. From here, Stu went on to form the sounds of JJB today.

Jarvis Jenkins Band has since made Asheville, NC it’s mountain home where they have quickly become the tightest and most atomic incarnation of this band to date. They bring an original musical gumbo of blues, jazz, rock, and psychedelia in the spirit of influences such as The Allman Brothers, Dixie Dreggs, Government Mule, and many others. The Jarvis Jenkins Band brings it’s mojo bag to the small intimate venues where they began, as well as to the larger stages of music festivals alike. It’s all about the music and their ever growing family of loyal fans who love the music as much as they do.

<< click photos on left for individual bios.
Visit Setlist.com for a complete listing of our previous shows and setlists:

There are no upcoming events.